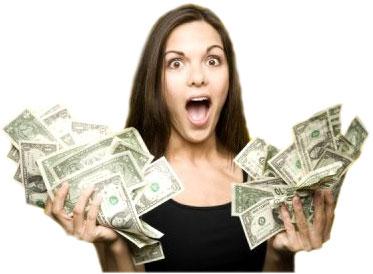 Not too long ago, I wrote about a benefit I wasn’t expecting for holding hotel elite status. It was great, I got to talk about Hilton Diamond with other members for around 2 hours in a focus group, and they gave me $250 in the form of a gift card. I gained some insight on in their program and where they might be headed in the future (although nothing was definite, it was nice to see the ideas they had).

Well guess what? I received another call from a focus group conductor not too long stating AMEX wanted to pick my brains about my travel habits and how I used my AMEX to help me. Great! I would love to talk about this! I’d do it for free (ok maybe I wouldn’t).

I had a couple of options:

1. Choose a 1 hour time slot where I was going to talk to someone about travel. Receive $200 as compensation.

I choose #2. Why leave money on the table right? 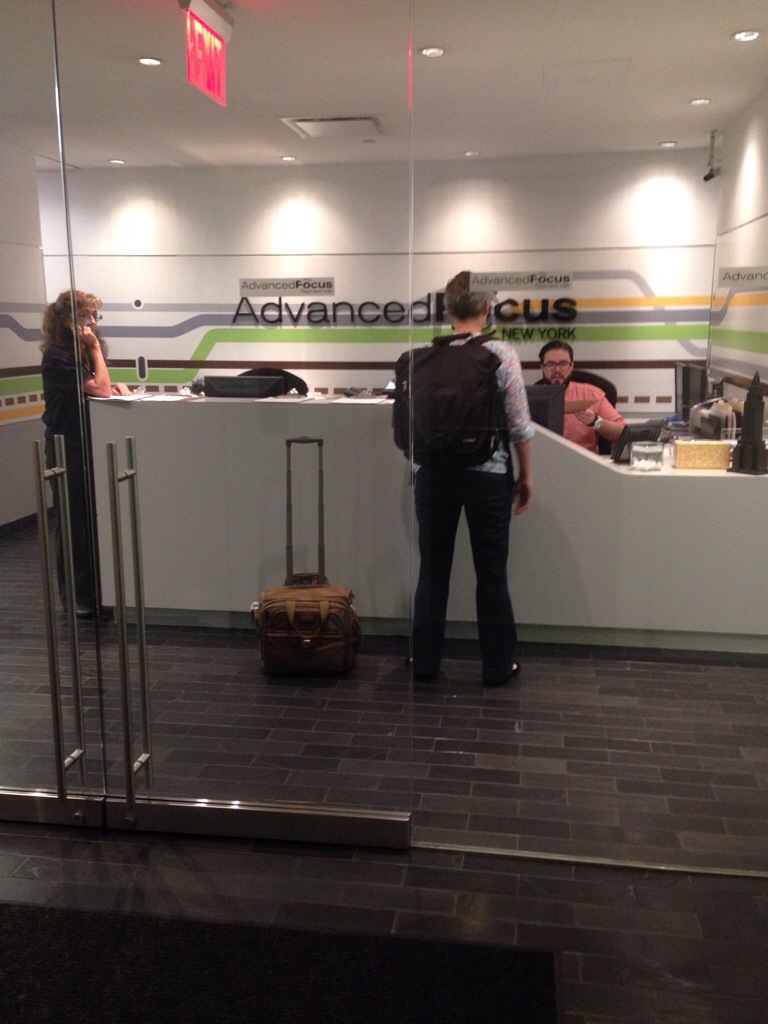 I arrived a little late, checked in at the desk, and started tweeting from the waiting room right away. They had free magazines, coffee, and wifi. They wifi was amazingly fast at 20/5 mb down/up. I tested using a speedtest app on my phone. I also connected an iPad. It was free open use. 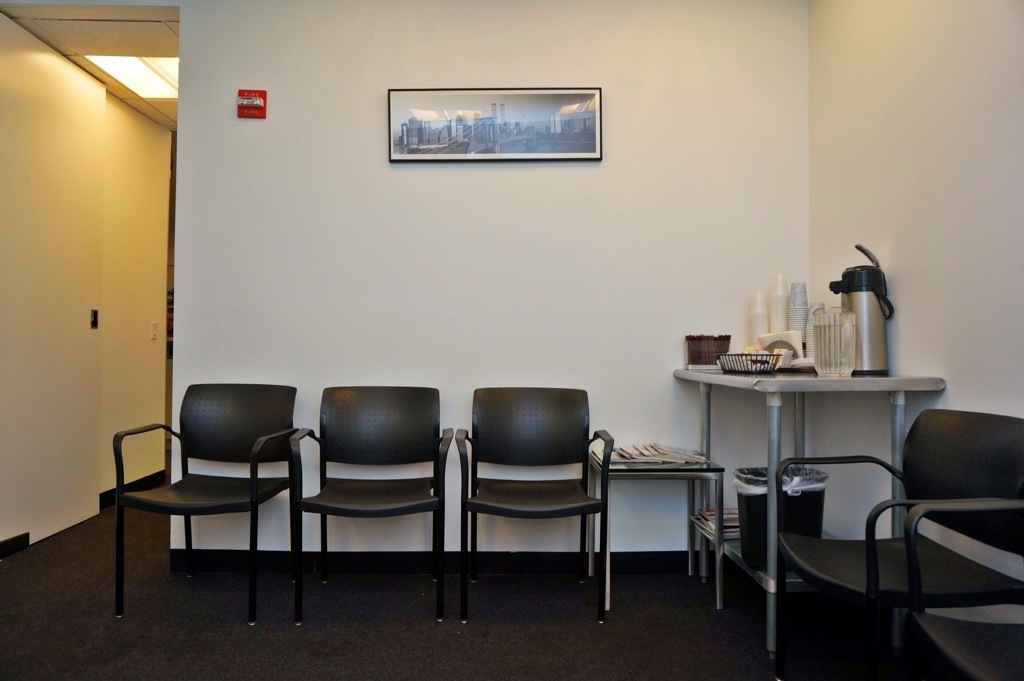 After tweeting / checking mail / messaging my friends, I checked the time and I had been there for almost 45 minutes, and still no one had called me in for the discussion. A few minutes later, a gentlemen walks in, introduces himself and says:

“Hey (P2)Steve, it looks like everyone has checked in for their appointments, there’s no reason for you to stick around any longer, just go to the front desk, they’ll pay you and you can be on your way.”

I proceed to the front desk, the guy asks me to sign that I had attended, and hands me an envelope. I was expecting a $300 AMEX gift card from my previous experience, but was pretty surprised when I opened it and saw 3 not so crisp $100 bills. 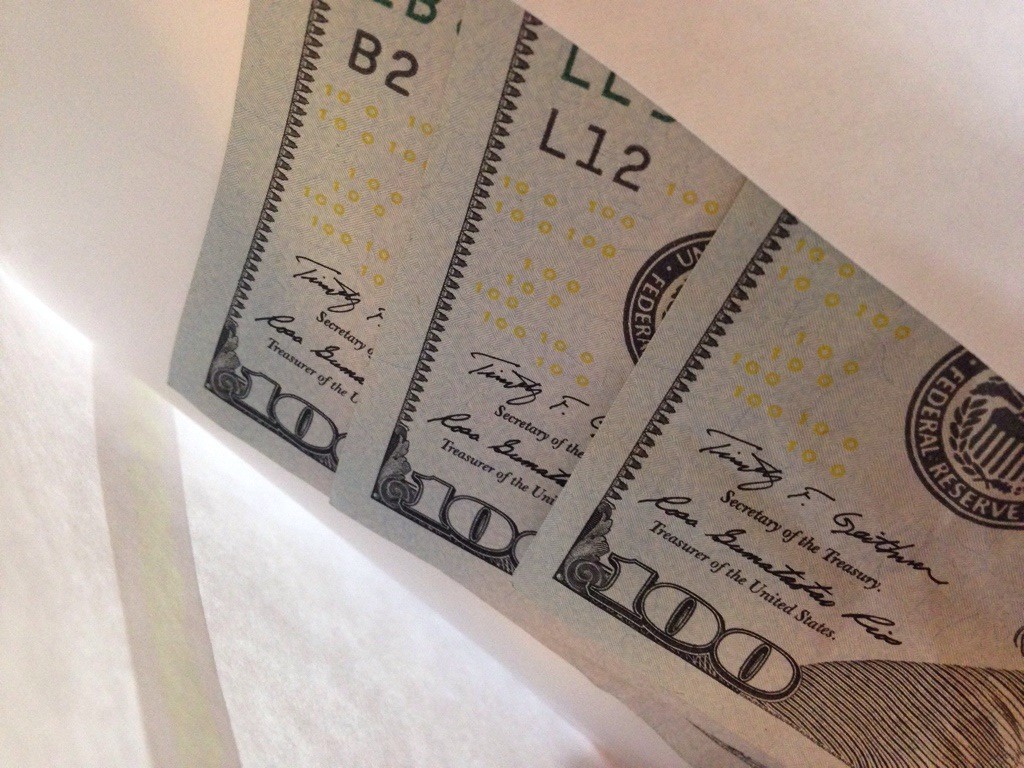 A small part of me wanted to make it rain, but I was able to keep my composure. Either way, score! I sat around on social media for less than an hour and got paid $300 for it.

Again, I’m not sure how I ended up being called for these focus groups, but if they keep calling, I’ll keep attending. If I had to guess, it would be because of the credit cards and/or elite status I hold. Those companies probably either resell information or want to conduct surveys on their own customers.

If it was due to my AMEX platinum (which I did have to bring with me), add that to the list of benefits.